Home Blog Top 5 Reasons You Should Move To Sacramento

Top 5 Reasons You Should Move To Sacramento

Sacramento's popularity and population are both on the rise. Many Californians, specifically those from the bay area, are migrating to Sacramento. Why you might ask? Well besides its charming and inviting gravitational pull. Sacramento has a ton to offer! It's a wonderful place to work and is significantly cheaper to live in compared to other more popular California cities. We've compiled a list of our top 5 reasons you should move to Sacramento.

1. EXPLORE CULINARY ADVENTURES IN THE FARM TO FORK CAPITAL

Sacramento recently adopted the title of THE Farm to Fork Capital of the United States because of the awesomely fresh and delicious food scene. Sacramento is an agricultural mecca with tons of locally raised produce, farmer's markets, food festivals and so much more. The food scene in Sacramento is experiencing a renaissance of sorts and is changing how everyone perceives the city. Restauranteurs and food enthusiasts are flocking to Sacramento by the numbers to experience the change the city's culinary identity, creating a continuous growth in the scene. So if you're a foodie, Sacramento has a ton of awesome local, fresh, and great choices to fill your stomach and soul.

2. THE CITY OF TREES 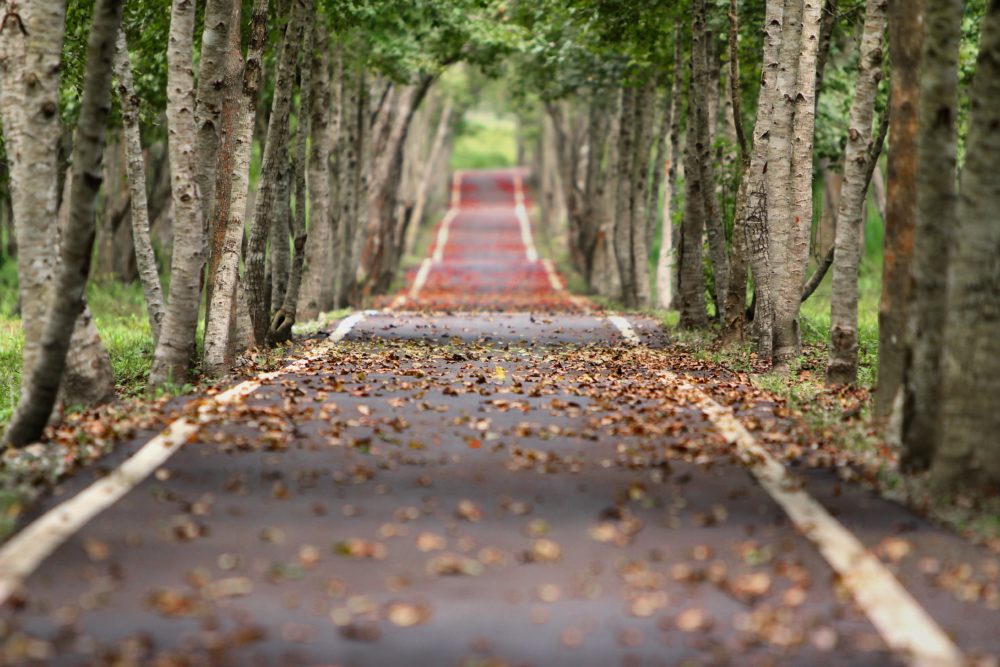 Before Sacramento was known as America's Farm-to-Fork Capital, it was known to the be the City of Trees. Almost every road in Sacramento is line with beautiful trees, creating a canopy like urban forest. Sacramento is very proud of maintaining their trees that provide shelter and shade during the warmer summers. The tree density has been noted to even beat out cities such as Seattle, Amsterdam, Paris, and Boston. So, if you're looking for city-vibes with a more natural look, Sacramento is the perfect city for you.

Weather is a huge factor when it comes to choosing where to live. Unlike most California cities, you'll be able to experience all four seasons in Sacramento. Luckily, Sacramento's weather can be best described as mild throughout the year, except for summer. Summers can get a little hot, reaching about 100 degrees Fahrenheit, but it's a dry heat that most people can handle. There's very little humidity and the abundance of tree canopies help block out the sun. Sacramento summers are perfect for the many outdoor recreational opportunities the city has to offer.

4. PROXIMITY TO ALL THINGS AWESOME 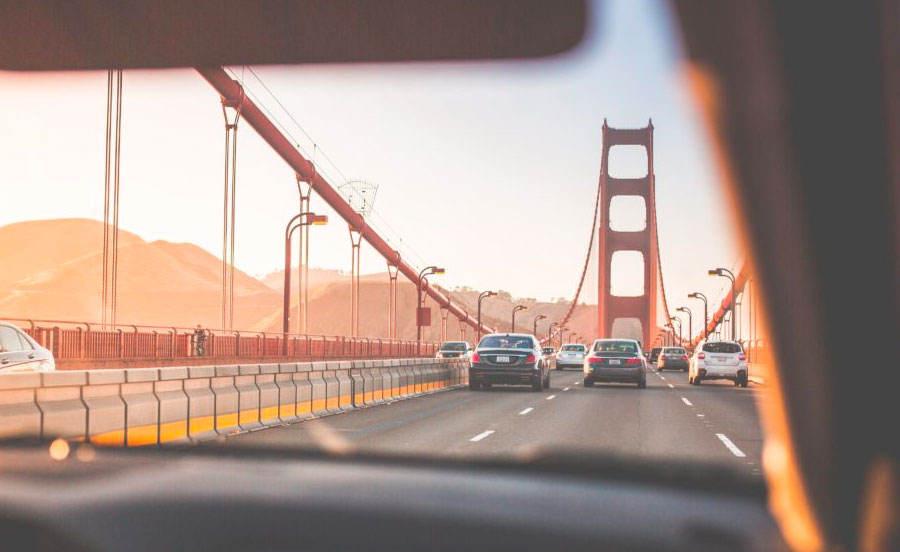 Sacramento is central to amazing weekend getaway spots. You'll have easy access to San Francisco if you're looking for bigger city vibes. You're only a few hours from Napa Valley, where you can explore your wine-o dreams. You're only a few hours from Lake Tahoe perfect for skiing or swimming during the summer. Not only is Sacramento close to famous California getaways, it's also home to a multitude of different geographic landscapes from green farmlands, distant mountains, and beautiful rivers. The city perfectly combines nature into it's bustling concrete jungle. The rivers are abundant and run throughout the entire city.

Everyone knows how expensive living in California can be. However, Sacramento's living cost is much more affordable than the big cities like LA, San Diego and San Francisco. Many Californians who move from the bigger cities tend to afford more luxuries in Sacramento. For an example, median home prices in Sacrament are roughly around $300k-350k, while San Francisco is sitting at $1.2 million. If you can secure a job before making the move to Sacramento, you'll be set! However, move fast as many Californians are already making their way.

Now that you know why you should move to Sacramento, we can help you get there! Chipman offers a unique and personalized moving service that will handle the process from start to finish, including packing, moving, deconstruction, and reconstruction. Whether you're moving from the city next door or from the East coast to the West, you'll feel less stressed when you use one of our services below!

We provide moving and logistics services to the entire Sacramento area. Whether you’re moving locally, to another state, or internationally, We are here to help.

Take the first step of your journey.